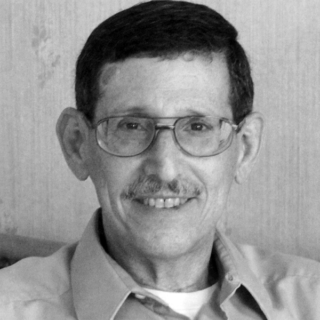 Rabbi Kinzer is also co-chair of the Helsinki Consultation on Jewish Continuity in the Body of the Messiah. He is the author of several books, including Searching Her Own Mystery: Nostra Aetate, the Jewish People, and the Identity of the Church (2015) and Post-Missionary Messianic Judaism: Redefining Christian Engagement with the Jewish People (2005). He is one of the founders in 1997 of Hashivenu, a forum for advancing theological discussion in the Messianic Jewish movement, Rabbi Kinzer has served as its Chair since 2000.

Rabbi Kinzer has been a member of the Messianic Jewish – Roman Catholic Dialogue Group since its inception in 2000. The group was established by Georges Cardinal Cottier, Theologian of the Papal Household for Pope John Paul II, and since 2008 has been chaired by Christoph Cardinal Schönborn, Archbishop of Vienna. He is also a member of the theological dialogue between the Messianic Jewish Movement and the Anglican Church in North America. 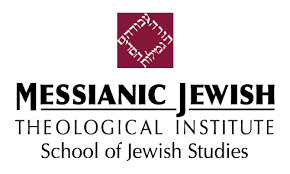 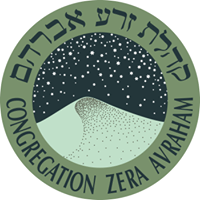