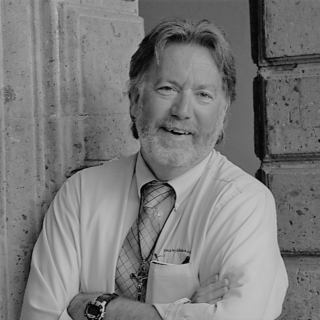 Jim Murphy is a Catholic evangelist, lay preacher, master storyteller, and teacher of the Gospel. Jim, (also known as Butch), is president of “Vera Cruz Communications”. The core mission of Vera Cruz (meaning true cross in Spanish), is to bringing the Gospel to people in their everyday lives. Jim believes that the vital message of the Gospel, must be presented in ways that are understandable, not only to a Christian audience, but to secular listeners as well. “Vera Cruz Communications” for that reason, has a ” down to earth”,  homespun approach to its communication and services. Jim is committed to work not only in the Church, but in the marketplace, neighborhood, and home as well.

In 1992 Jim undertook a 4,200 mile walk across the United States, carrying a cross on his shoulders. The action was typical of his use of drama and symbols to gather people so they can hear and be challenged by the Gospel message

Jim also works among the poor in Mexico City, as a country coordinator for a mission outreach of Renewal Ministries.