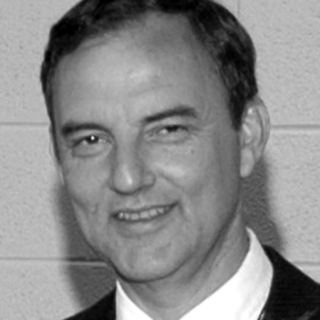 Dan Almeter has served as a pastoral leader in the Alleluia Community—an ecumenical covenant community in Augusta, Georgia—for 35 years. In 2013 he was elected to represent North America as the representative to the International Catholic Fraternity of Covenant Communities and Fellowships.  For over ten years, Dan has been part of a dialogue called “Gathering in the Holy Spirit”, between Catholics and leaders of the New Charismatic Churches, which meets with the Council for Christian Unity in the Vatican every two years.  He participates in many local, national and international initiatives regarding Christian unity.  Dan was baptized in the Holy Spirit at the age of 16 in 1970.  He is married to Marie, has 6 children and 12 grandchildren. 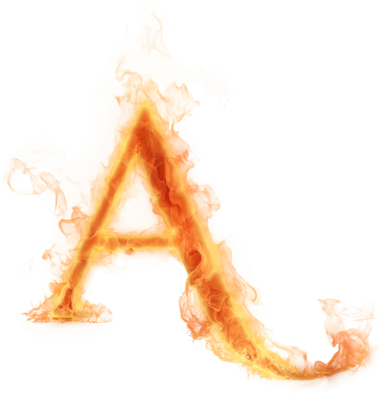