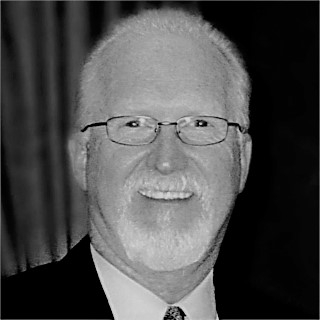 Dick worked closely for many years with Don Basham and Derek Prince, especially in his role as Editor of New Wine Magazine from 1974 to 1984. In the ensuing years, he worked in business, politics, finance, and education—leading to his acceptance in 2006 of his present positon at Derek Prince Ministries.

Dick and his wife, Cindi, reside in Charlotte, NC and are the parents of four grown children and three grandchildren.