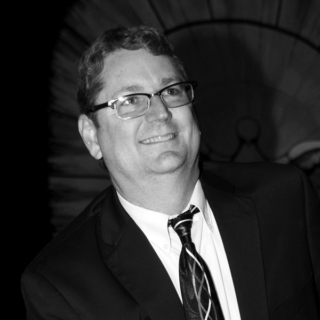 Johnny Bertucci is Chairman of the National Service Committee (NSC) of the Catholic Charismatic Renewal in the U.S., and President of The Ark and The Dove Worldwide, stewards of The Ark and The Dove Retreat Center, historic site of the “Duquesne Weekend,” where many in the Catholic Charismatic Renewal and others baptized in the Holy Spirit trace their beginnings.

The Ark and The Dove, home of Baptism in the Holy Spirit, seeks to foster UNITY with those who have received this outpouring and to extend that grace for generations to come.

February 17 – 19, 2017 marked the 50th anniversary of the “Duquesne Weekend”.  During this Golden Jubilee year, on the eve of Pentecost, Johnny and the NSC will participate in an ecumenical celebration with Pope Francis in Rome in the Circus Maximus.

Johnny Bertucci lives in the New Orleans area.  He and his wife Leslie have been married 31 years and have five children, ages 13 to thirty, and one grandson. God has blessed the entire family with the gifts of music and evangelization; they often minister together as a family locally and nationally, speaking and leading worship at conferences and retreats.