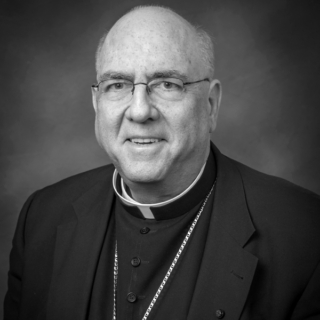 Archbishop Naumann was ordained a priest in 1975. For 11 years of his priestly ministry, he served as a Pastor or Associate Pastor for parishes in the Inner City of St. Louis.