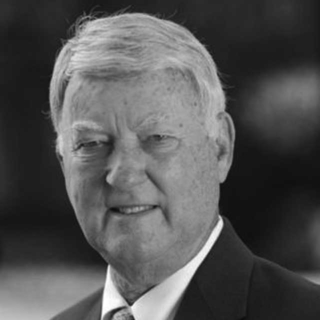 H. Vinson Synan has published a total of sixteen books, fifteen of which are related to Pentecostal and Charismatic history.

In 1985, he was the founder and chairman of the North American Renewal Service Committee which resulted in the New Orleans Leaders Conference that hosted over 7,500 leaders from Pentecostal denominations and mainline churches involved in the renewal movement.

In 1987, 40,000 people attended the following General Congress hosted in the New Orleans Superdome.

He once served as the Director of the Holy Spirit Research Center at Oral Roberts University. He also served as General Secretary of the International Pentecostal Holiness Church.

Since 1994, he has served as Dean of the School of Divinity at Regent University in Virginia Beach, Virginia.