Dr. David Cole serves as interim president at The King’s University in Southlake, Texas, where he is also
Dean of the Jack W. Hayford School of Graduate Studies. He is an ordained minister with Open Bible
Churches, and served for twelve years as president of Eugene Bible College (now New Hope Christian
College). He received his PhD in theology from Fuller Theological Seminary.

Cole also serves the Pentecostal/Charismatic Churches of North America (PCCNA) as Liaison to the
Greater Christian Community, and chairs PCCNA’s Christian Unity Commission. He has been engaged in
ecumenical activity for over twenty years, and currently serves as the Pentecostal Co-secretary for the
International Catholic-Pentecostal Dialogue. 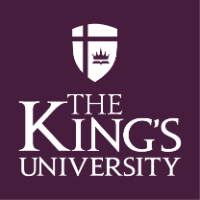